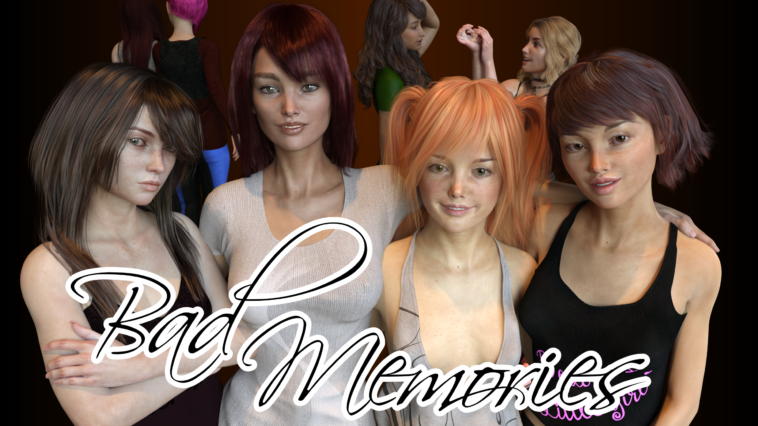 Overview:
Your childhood became a mess, when your mom died when you were still a child, at the same time your father started drinking and seeing woman… differently. When he found a new girlfriend, things slowly began to get out of hand.

But that wasn’t the only thing that changed.
As a witness to that lifestyle, you too did stupid things like fighting with other kids, you had trouble in school and problems with the law more then once, though you never crossed “the line”.

After your dad died, you hoped that things would change for the better, but instead they got worse, so you left your hometown and swore to never come back.

As time went on, you’ve managed to build a somewhat normal life, and all the past memories that seemingly had started to fade became foggy at best.
But will it stay that way? 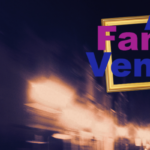 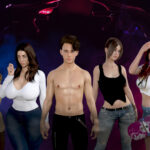